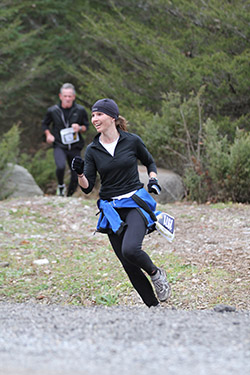 Over the years I have learned that I need to write my goals down. I also need to write them in the present tense. By doing so it feels as if I have already achieved them. This feeling helps to motivate me to do exactly that. I also found it easier to visualize my goal, which makes it real.

Take some time today to set a goal, big or small, write it down…in the present tense.
#beagoalsetter #fitnesspowers #achievingthingsinlife